We just printed a bunch of new merch the other day, here are some photos of it--in case you haven't seen them on our Tumblr, Facebook, etc.. If you want any merch, please get in contact with us at althawrapunk@gmail.com. Shirts are 12 dollars (postage paid) and patches are $1, but if you want a bunch of stuff, we'll work out a special package price. We'll also be putting these up in the store section of this site, when we get some better photos, and put some stuff up on Youtube of us printing it all.... 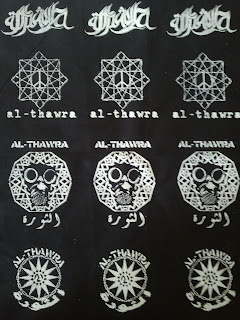 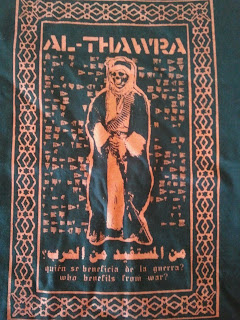 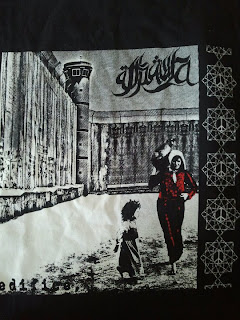 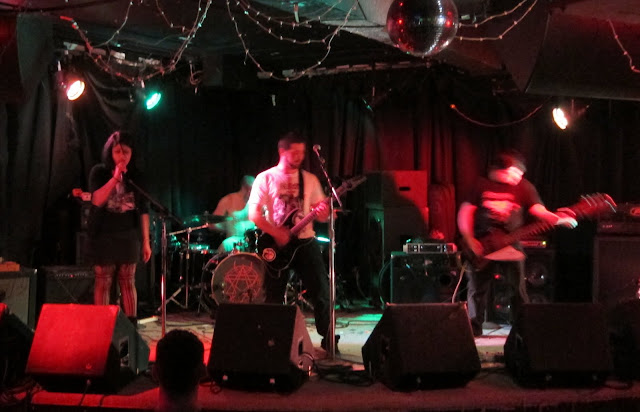 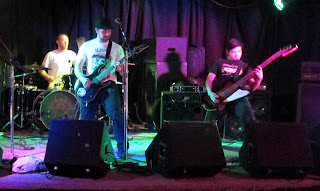 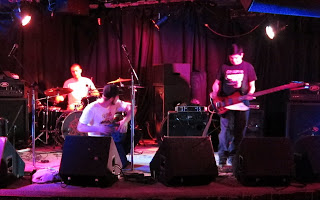 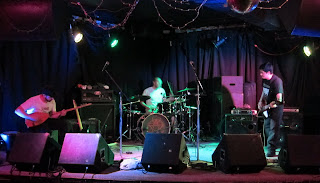 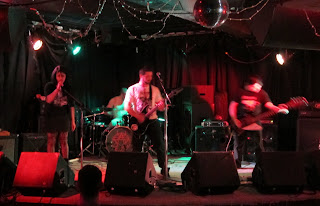 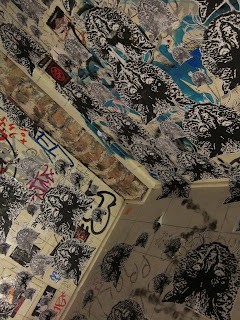 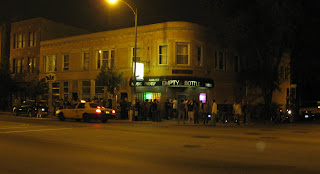 Maximum Rocknroll did a review of our latest album, "Edifice," released on Subaltern Records in Europe and Najdiyya and Shaman Records in the US. There's some praise, some criticism, but overall, it's one of the most thorough reviews of our music for what it is. Enjoy and keep in touch!


This is experimental crust punk, people. And I mean experimental. There are eleven extremely atmospheric songs here that take you into a place where heavy-as-shit crust and the Middle East meet. I really appreciate this and I think anyone that is a fan of bands like NEUROSIS pushing the boundaries of this genre would be interested. AL-THAWRA could share a stage with NEUROSIS, FALL OF EFRAFA or even GODSPEED YOU BLACK EMPEROR and noise outfit MUSLIMGAUZE. The sampling and sound quality give these songs almost an industrial edge, and there is a lot of Middle Eastern percussion and note progressions. Some songs are better than others and luckily the woman that used to sing for them, Sahar, will be on the next recording, which will break up some of the droning tones. This band has been around for some time with Marwan Kamel, of Syrian decent, at the helm. Their bass player, Mario Salazar, is Mexican. I mention this because this is a band where personal experience and ethnicity play a large part in the writing of music and lyrics, and it shows... Personally, it makes me very happy to se that this project is being realized. This isn't for everyone. There are definitely some new rock and industrial moments that I can't really align with and sometimes the production is a little too slick. Overall, I would suggest not to discount this album because there are some amazing moments and these guys definitely have a sound--a direction and a grasp on a type of music that here in the West is still somewhat of a mystery, if not, embarrassingly, a novelty. Lyrics are in Spanish, English, and Arabic (one being a translated poem originally in Persian). Well done, guys. Very interesting.